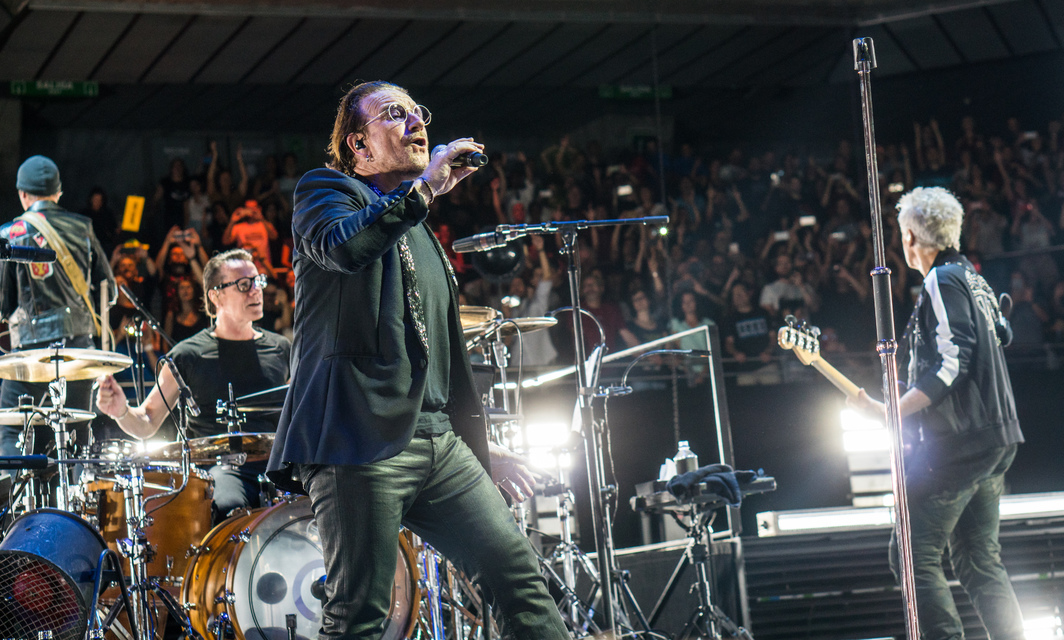 "I bought The Unforgettable Fire because of the album cover. Yes, I loved the colour, the castles, the black and white atmosphere. And then I dived into the music - an experience, that has alway been my very own "A Sort Of Homecoming" since 36 years now."