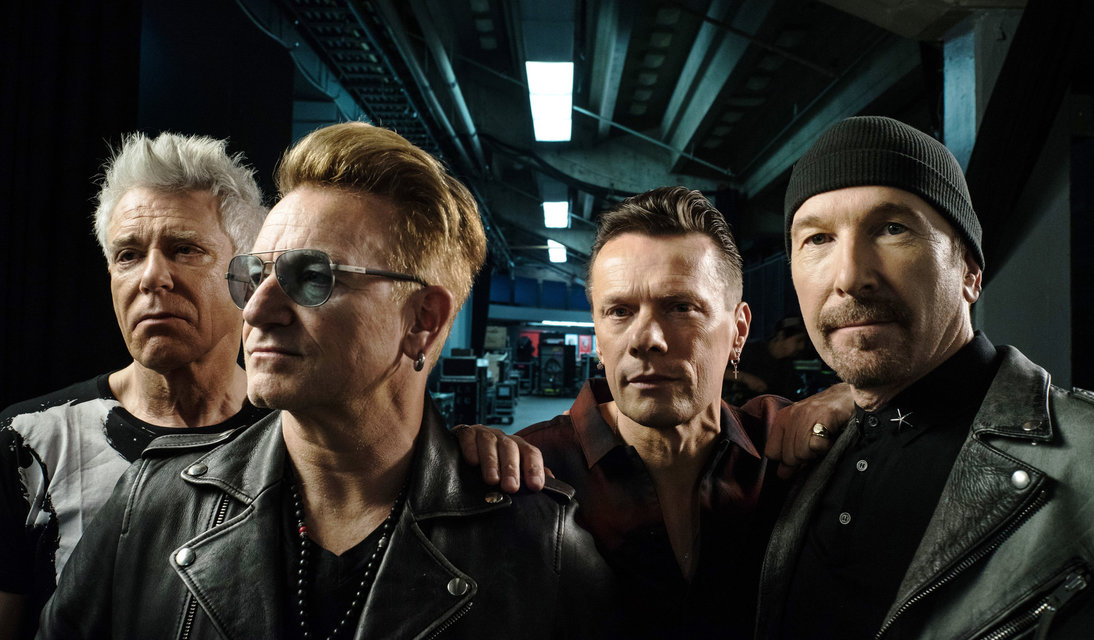 "It's hard to choose...but this is just such an epic show. U2 was on another level, maybe even another planet at the time! If only I were alive then, I'd be able to experience this madness."

"My 4th U2 show. (I went with my best friend who had no idea what to expect!) The band was on fire, the intro is insane, the setlist additions of Zoo Station - Stay - Wild Horses made the show really special & overall the musical flow of the show along with the screen visuals and stage / screen technology made this concert breathtaking! Loved it from start to finish, the songs from SOE are so good live & getting so much Achtung Baby was a dream. Also, Zoo Station's guitar intro was on point & insaaaanee!!"

"Edge unlocked a new dimension in his universe and came up with brilliant melodies, sounds and unprecedented textures. Such an iconic album. Going from late 80s music to this...that's madness. U2 really made a statement with this one. Let me add that Bono's lyrics are heavenly. Everything on AB is a masterpiece. From the opener Zoo Station to the stunning closing trio of songs... greatness. Magic moment: I was wandering in the city of Berlin in 2015 while listening to this album...it was a hauntingly beautiful experience to listen to Achtung Baby in the city that gave life to this album. "

favorite song: When I Look At The World

"Extremely hard for me to choose just one favorite song.. I'm going with a song which has a deeply special meaning for me. The lyrics, the emotions, the sound...it's not easy to describe my personal connection to this song.. (Ultraviolet belongs here as well)"

I don't know myself without U2, they are such an important part of my life