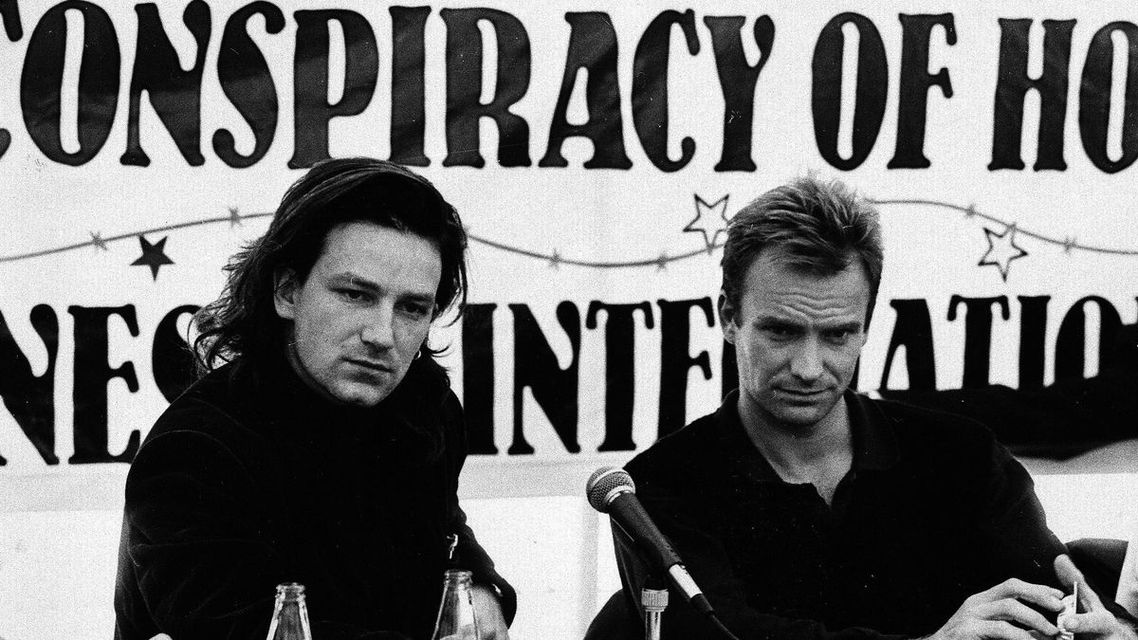 "Paid $100 for a great seat. That was a lot of money back then. This was right before superstardom."

"Because I'll never forget what it was like dropping the needle on this record and hearing A Sort of Homecoming."

"Anytime they played this at a concert, it was the song I was singing as I left the venue."