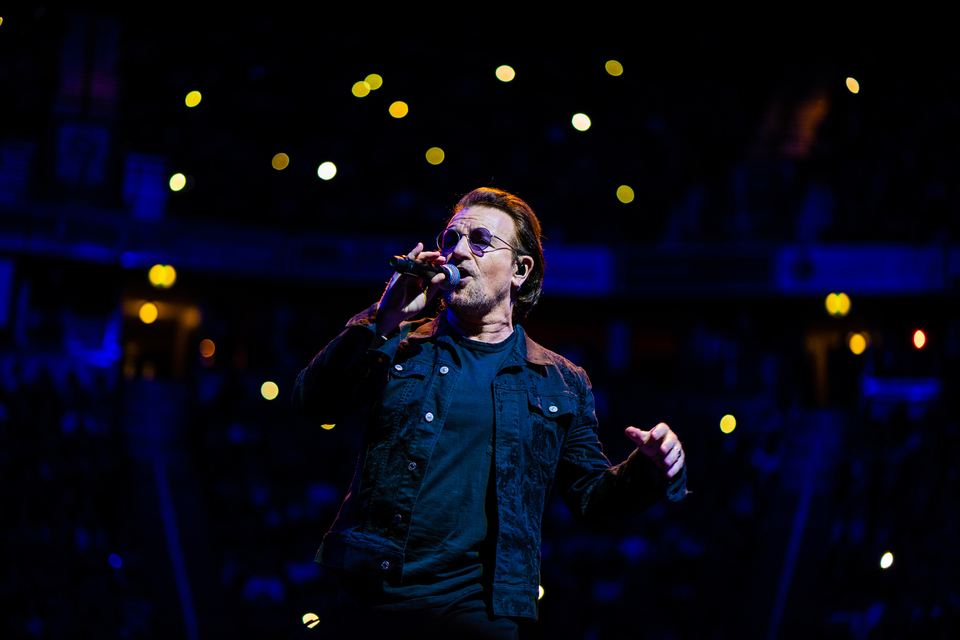 "The start of my U2touring around the world."

"The most complete album as a whole. Also resonated at a particular point in my young adult life."

favorite song: Book Of Your Heart